Learn about "Heroes and SHeroes" 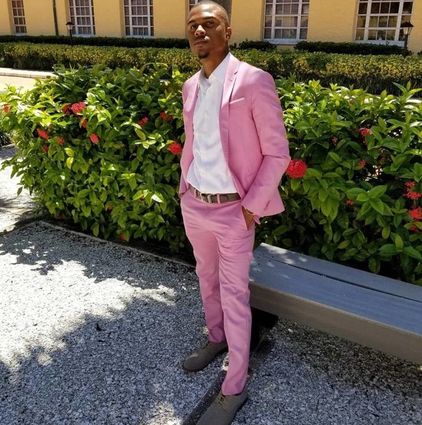 Kimbrough was born in Polk County on February 18, 1995, the son of John Kimbrough Jr. and Darlene Kimbrough. From a young age he knew that he wanted to be a lawyer and help the community as well as be in a courtroom as much as possible.

John graduated from Lake Wales High School in 2013. He attended Florida A&M University, studying political science with a minor in pre-law. While at FAMU, he was in numerous student organizations including Phi Beta Sigma Fraternity (serving as treasurer), the National PanHellenic Council, and the Student Government Association.

John's passion for the law and his desire to serve his community grew. He attended the FSU Law Summer for undergraduates. At FAMU, he took a mock trial class that was his first introduction to what would soon become his passion, trial work. 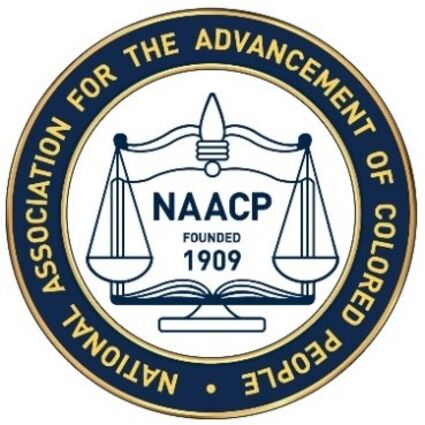 John is a Stetson Ambassador, Academic Success Fellow, Student Legislative Representative, and teaching assistant. John tells people he loves the Lord. He teaches a weekly Bible Study and preaches youth service at GST: The Family Church. John will be graduating from Stetson Law on May 18, 2019. He is looking forward to starting his career as an attorney and giving back to his community.