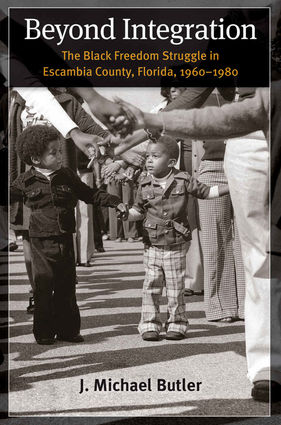 In 1975, Florida's Escambia County and the city of Pensacola experienced a pernicious chain of events. A sheriff's deputy killed a young black man at point-blank range. Months of protests against police brutality followed, culminating in the arrest and conviction of the Reverend H. K. Matthews, the leading civil rights organizer in the county.

Viewing the events of Escambia County within the context of the broader civil rights movement, Dr. J. Michael Butler demonstrates that while activism of the previous decade destroyed most visible and dramatic signs of racial segregation, institutionalized forms of cultural racism persisted. In Florida, white leaders insisted that because blacks obtained legislative victories in the 1960s, African Americans could no longer claim that racism existed, even while public schools displayed Confederate imagery and allegations of police brutality against black citizens multiplied.

Offering a new perspective on the literature of the black freedom struggle, Beyond Integration: The Black Freedom Struggle in Escambia County, Florida, 1960-1980 reveals how each legal step taken toward racial equality, notions of black inferiority became more entrenched, reminding us how deeply racism remained. 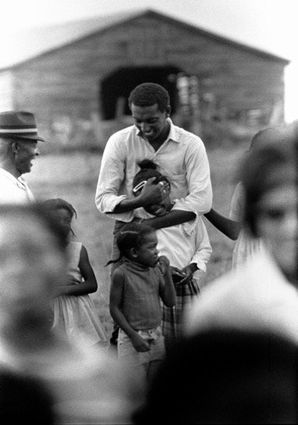 The Lake Wales Library Association – Friends of the Library sponsored a program Feb. 7 where Dr. Butler presented on overview of his award-winning book. He is the Kenan Distinguished Professor of History at Flagler College in St. Augustine. He received both his Master's and Doctorate degrees in History from the University of Mississippi, where he specialized in 20th century Southern history, with an emphasis on the Civil Rights Movement.

Dr. Butler's book, Beyond Integration: The Black Freedom Struggle in Escambia County, Florida, 1960-1980. This book was published by the University of North Carolina Press in 2016 and was awarded the Florida Book Award Silver Medal in the General Non-Fiction category the same year.