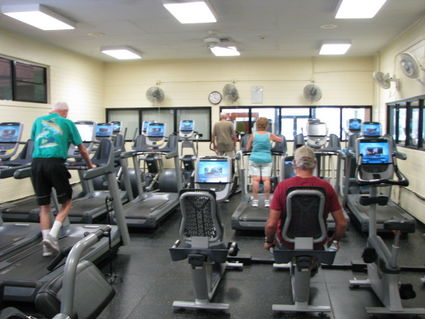 The City of Lake Wales is negotiating with the Lake Wales YMCA to buy its property and building for $636,000. City staff estimates an additional $250,000 will be needed for repairs and renovation of the building.

The YMCA, located at 1001 Burns Ave., would continue to manage and operate the child care program, camps, aquatics, youth and sports activities, exercise and wellness programs. Under the proposal currently being negotiated, the property would be leased back from the City to the YMCA for $1 a year. The building and property would be owned by the City with future ability to renovate, expand and add other amenities.

The $636,000 purchase price, included this year in the City's Capital Improvement Plan budget, was the mortgage amount owed by the YMCA as of February 2018. This amount could be reduced as payments are made. The annual mortgage is $44,000.

Membership at the Lake Wales YMCA is currently 3,600 individuals and families.

The contract under discussion details a possible reduced monthly membership fee for Lake Wales citizens. The target future membership fee would be approximately 50 percent of the current fee or approximately $20 per family. The City also is considering a reduced membership fee for county residents just outside the city limits. Current membership includes use of the weight room, locker rooms with showers, swimming pool, covered outdoor basketball court, group exercise room, group cycle room, child watch room and softball field. The Y also operates before after school Pre-K and VPK and has a meeting center available for rental.

The four racquetball courts and sauna room have been closed for several years due to needed repairs. A traffic pattern redesign and resurfacing also are needed for the parking lot, according to YMCA management.

The City currently pays the YMCA $3,000 a month to allow all Lake Wales residents free access to the swimming pool without having a YMCA membership. Residents just need to show a document showing they live in Lake Wales, such as a driver's license or utility bill. Current community swim times are 11 a.m. to 1 p.m. and 4-7 p.m. Tuesdays and Thursdays, 10 a.m. to 4 p.m. on Saturdays and noon to 4 p.m. on Sundays. The pool is heated year-round to 84 degrees, but closed if weather is too extreme. 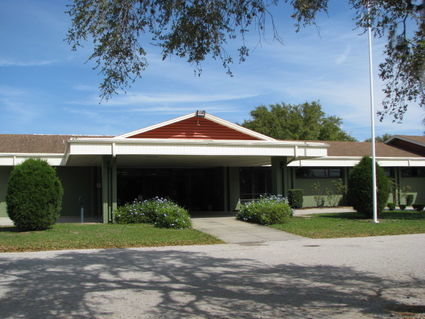 A swimming pool available and accessible to Lake Wales Northwest residents has long been a request of the African-American community. Wanda Howard, president of the local NAACP chapter, states she generally supports the proposal provided there is adequate bus transportation for all residents, especially children. She also stated the importance of swimming lessons.

Eich stated swimming lessons will be provided. Lake Wales Mayor Eugene Fultz suggested possibly partnering with local churches and nonprofits to make use of their buses and vans. Eich stressed the importance of the Lake Wales YMCA to the citizens.

Mayor Eugene Fultz, City Commissioners Terrye Howell and Curtis Gibson, and Mayoral Candidate Bob Woods, all stated they support the project, stressing the importance of the Lake Wales YMCA to the city.