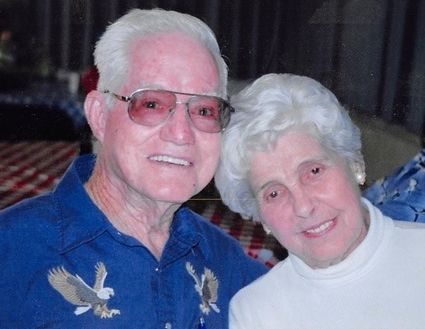 Anna Martha Singleton of Lake Wales passed away Friday, March 8 at her residence.

She was born Oct. 20, 1928 in Malvern, AL to the late Christopher and Myrle Messer; she grew up in the Lake Wales area, moved to Texas for 20 years and returned to Lake Wales in 1969. She was a homemaker and member of the Golfview Baptist Church. She loved her family, people, gardening and the outdoors.

Visitation will be held from 10 a.m. until the funeral service at 11 a.m.Tuesday, March 12 at Golfview Baptist Church, 107 Hibiscus Drive in Lake Wales with the Rev. David Koon officiating. Interment will follow at the Lake Wales Cemetery.

Marion Nelson Funeral Home is in charge of arrangements.