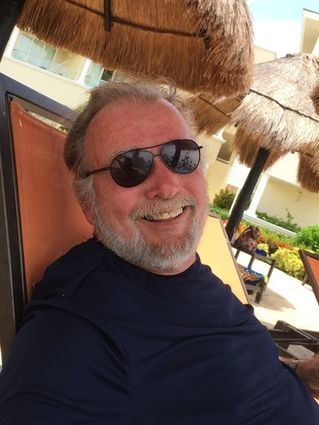 Harry David Parrish of Lake Wales passed away Saturday, March 9, 2019 at Heart of Florida in Davenport, Florida after a short illness.

He was born May 18, 1947 in Louisville, Kentucky to the late Harry B. and Jewell J. (Hale) Parrish. He proudly served as a Paratrooper in the United States Army beginning in 1965, retired from active duty in 1985. He was also an active member of the Masons.

Visitation will be held 2:30 p.m. Friday, March 15 until service time at 3:30 p.m. at the Marion Nelson Funeral Home with Rev. Dean Hunneshagen officiating. Interment will be held at the Lake Wales Cemetery.

In lieu of flowers donations may be made to Shriner's Children Hospital.