Bok North Teacher of the Year 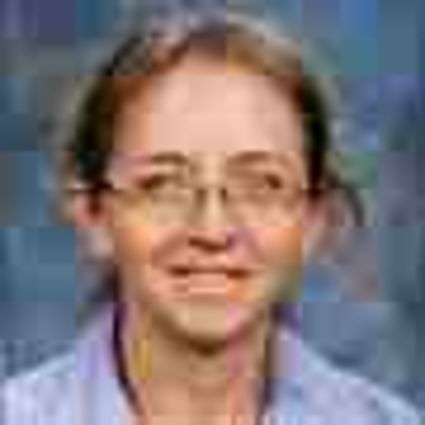 Every day, she likes to greet them with a question, something that simultaneously can entertain and educate her youngsters at the same time.

It's part of the reason she has been named as the school's first-ever Teacher of the Year. Bok North opened its doors this past August.

"It is the highlight of my day," she said of her routine, which sets the tone for entering a classroom that is far from traditional.

"We have casual flexible seating throughout the room with yoga balls, disc chairs, cubes, be...