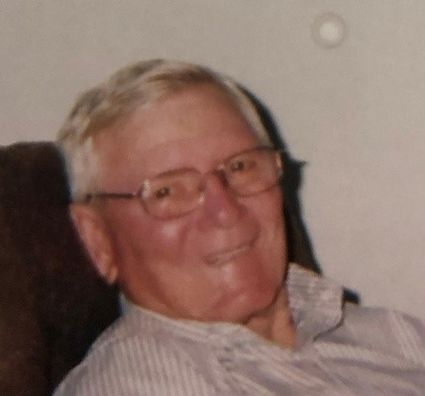 He was born August 23, 1944 in Tampa to the late Wilson L. and Wilma (Howard) Davis. He was a Dock Master for Gulf Tampa and a member of the Sun City Christian Center. Danny was a veteran in the United States Army serving in Viet Nam.

Memorial service will be held at 11 a.m. Saturday, March 30, at the Sun City Christian Center at 17566 S. US Hwy 301 Wimauma, FL. Time to be determined. Marion Nelson Funeral Home is in charge of arrangements.