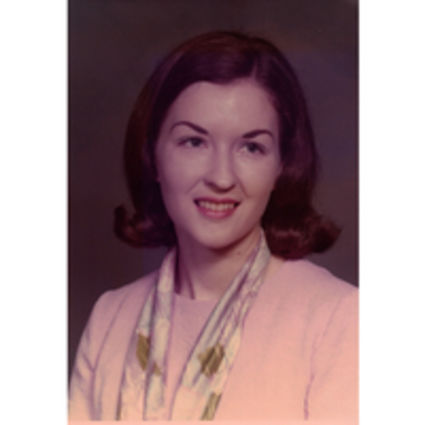 She was born March 13, 1943 in Austin, Texas to William and Sadie Reinhard; and she came to Lake Wales from Texas in 1973. She was a retired teacher and during her career, she taught at the Lake Wales High School and South Florida State College. She was a member of the "Tuesday Tasters," a group of retired educators; and enjoyed traveling and brain twisting puzzles.