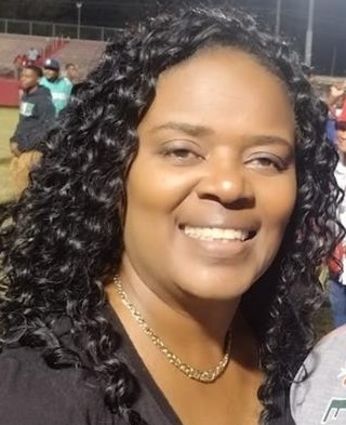 "I cannot imagine a better outcome for Edward W. Bok Academy North.," Dr. Jackson noted. "I am very much looking forward to having Mrs. Drisdom on board as the principal."