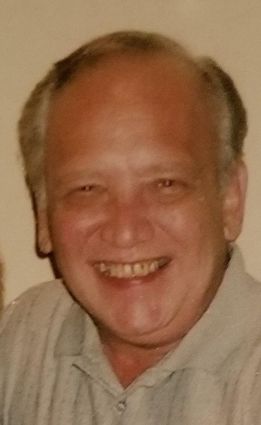 He was born January 27, 1946 in Hamilton, Ohio to the late Albert B. and Veronica (Hershede) Eckes. He has been a resident of the area for 19 years coming from Cleveland, Ohio. He was a client services manager and a member of the Episcopal Church.

He is preceded in death by his son Sean Eckes.

No services are scheduled at this time. Marion Nelson Funeral Home in Lake Wales is in charge of arrangements.