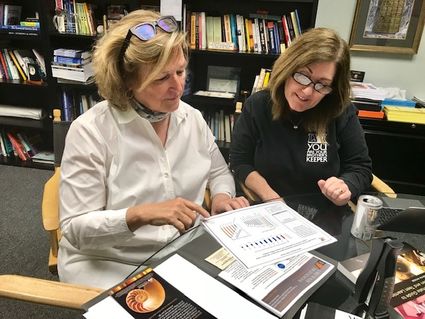 As the Class of 2019 at Lake Wales High School counts down to graduation May 24, school officials are still celebrating the stellar accomplishments of the Class of 2018.

Despite a nearly 71 percent poverty rate - students qualifying for free or reduced-price lunch - Lake Wales High School graduated more than 92 percent of its seniors in 2018 – the third highest rate of all high schools in Polk County. The State of Florida defines graduation rate as the percentage of students who graduate within four years of their first enrollment in ninth grade.

School Principal Donna Dunson says she is extremely proud of the students and all they've accomplished, despite significant challenges for many.

"I just say you have more barriers in front of you than kids who are more affluent," Dunson said. "But the deal is how are you going to knock down those barriers and how can the school help?"

Raising student achievement and the graduation rate is a constant focus of the entire school staff, Dunson said. The statistics bear out the fruit of that labor.

Ten of Polk County's 13 high schools qualify for support as Title 1 schools, based upon having at least 40 percent of their students from low-income families. Among Polk's Title 1 schools, Lake Wales High School in 2018 had the highest graduation rate at 92 percent. The next highest graduation rate among Polk Title 1 high schools was Mulberry High at 90 percent, and the lowest rate was Tenoroc High at 76 percent. Lake Wales High School began serving students as part of the newly formed Lake Wales Charter School system in the fall of 2004, when the school's graduation rate was just 64.5 percent.

"These kids, many of them know they don't have a lot of money, but they are showing they still can achieve," Dunson said. "It does show resilience. It shows they have aspirations. They want to do better." 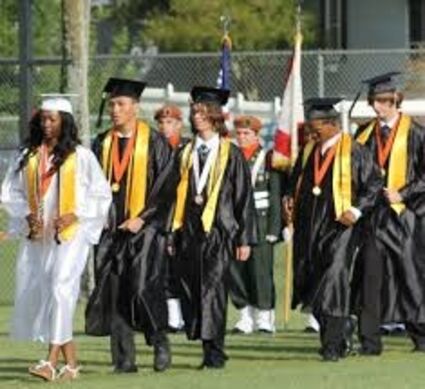 Nearly 88 percent of the Hispanic students at Lake Wales High School graduated in 2018, putting it in fourth place in Polk County. Schools with higher Hispanic graduation rates for 2018 were George Jenkins High at 96 percent, Lake Gibson High and Bartow High at 90 percent and Mulberry High at 89 percent.