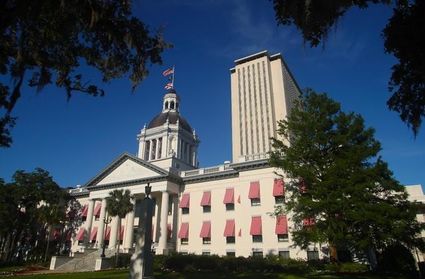 The Polk County Legislative Delegation earned straight A grades this year from the Florida Chamber of Commerce for being pro-business with their votes.

Each year the Florida Chamber develops its Florida Business Agenda to organize and unite Florida employers. The Chamber uses the Agenda to provides state legislators with the clear, unified legislative priorities of employers across the state.

Prior to this year's session legislators received Where We Stand, a report detailing the Florida Business Agenda. This publication includes position papers on each of the FBA issues and information about the Legislative Report Card and grading criteria. Throughout session, as votes on FBA legislation approach, the Florida Chamber sent letters to legislators indicating the importance of the vote to our members and employers across the state.

“ The Lake Wales Chamber always supports pro-business legislation and priorities," said Kevin Kieft, president and CEO of the Lake Wales Area Chamber of Commerce and Economic Development Commission, "Our member businesses appreciate the state creating policy to maintain an environment that can cultivate and expand business opportunities. We especially support and thank our current legislative team in pursuing those goals”

Grades earned on the Legislative Report Card are calculated on a grading scale and then communicated to Florida Chamber members and local chambers of commerce across the state.

According to The Florida Chamber, six months after the launch of Florida's next strategic plan, commonly known as the Florida 2030 blueprint, Gov. Ron DeSantis and the Florida Legislature took steps during the 2019 Legislative Session to make Florida more competitive. Lawmakers passed 20 Florida Chamber-backed bills that the Chamber says will help lower the cost of living on families, reduce the cost of doing business on job creators and prepare for Florida's future growth.

The Florida Chamber's 2019 legislative agenda was supported by more than 75,000 letters of support and 14,000 petitions to lawmakers, hundreds of local chamber members traveling to Tallahassee to meet with their lawmakers, and nearly 115 separate Florida Chamber testimonials before House and Senate committees – all backed by a lobbying and public affairs team of 30 strong.

During the 60-day session, which ended May 4, lawmakers filed 1,675 bills, and passed 174 bills. Chief among Florida Chamber-backed legislation that passed this session that the Chamber says: 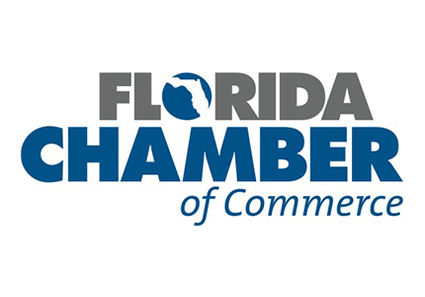 • Protect Floridians from the lawsuit abuses of Assignment of Benefits property insurance fraud,

• Harden Florida's electrical grid for future hurricanes and disasters, and