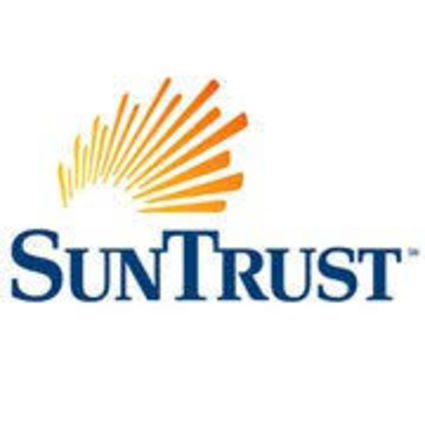 SunTrust in Lake Wales is taking on a new name as it merged June 12 with BB&T to become Truist, the name for the combined company.

Truist will be the sixth-largest U.S. bank holding company serving more than 10 million households in the U.S., with a leading presence in many of the most attractive, high-growth markets in the country. Building on 275 years of combined history and culture, Truist's additional size and scale will redefine the client experience through innovative technology and create meaningful change in its communities.

"With the merger of equals, our goal is to create a bold, transformative organization that delivers a smarter and easier client experience through technology and human connection," said BB&T Chairman and Chief Executive Officer Kelly S. King, who will serve as the Chairman and CEO of the combined company. "True to the heritage of both companies, Truist will reflect what we stand for – a shared belief in building a better future for our clients and communities."

"Truist is a brand name representative of two mission- and purpose-driven companies coming together to serve our clients as a true financial partner," said SunTrust Chief Executive Officer Bill Rogers, who will be President and Chief Operating Officer of the combined company until he succeeds King as Chief Executive Officer in September 2021. "As part of our relentless pursuit to create a better experience, we're making a commitment to always look forward, pursue what's next and strive to do more to further financial well-being for everyone."

The two companies partnered with Interbrand, a global brand consultancy, to lead in the development of the new name and brand identity. The rigorous, data-driven brand development process prioritized input from BB&T associates, SunTrust teammates and clients. Through focus groups and analytical research, these stakeholders shared their expectations and aspirations for the new brand, which led to the name revealed today.Additional brand elements, such as the logo, typography and visual identity will be revealed at a later date. The combined holding company will be named Truist Financial Corporation and the combined bank will be named Truist Bank. While the new names will be effective upon completion of the merger, clients will continue to be served post-closing under the BB&T and SunTrust brands for the near future. Over time following the closing, both the BB&T and SunTrust brands will be seamlessly transitioned to the full Truist client experience, products and services.