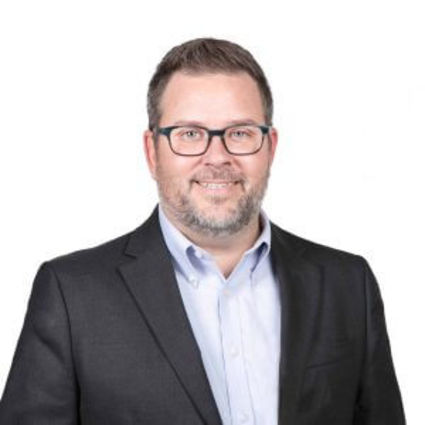 Various reports rank the local real-estate market in the Top 5 among major metropolitan areas, continuing a trend that started in 2018. Realtor.com places the Lakeland-Winter Haven MSA (Metropolitan Statistical Area, which in this case is Polk County) as the No. 1 hottest market in the country, followed by Grand Rapids, Mich., and El Paso, Texas.

Many factors go into the various rankings, and numbers vary from Zillow to Realtor.com and others. But most agree that existing home sales and median price sales will continue to increase in a county seen as very affordable, especially when compared to neighboring counties along the Interstate 4 corridor.

Realtor.com forecasts call for existing home sales to increase about 5 percent and the median price, which is roughly $162,000, to increase 7.4 percent in 2019. It lists three reasons why homes are flying off the market, some with multiple offers and many within the first 30 days of being listed.

The economy continues to grow.

The population in Polk County is growing. The population has grown about 3 percent a year for the last three years to an estimated 686,500 projected for 2019, according to DataUSA. The U.S. Census puts the estimate even higher, at 708,000.

Millennials - those 25 to 34 years old - are the most likely to buy homes, and they make up 32 percent of Polk County's population.

New homes are being built because land, capital and labor are available.

The number of jobs has increased 3 percent the last few years, and further expansion is expected this year. New companies are moving in, like Nucor, which is building a micro steel mill near Frostproof. It will employee a couple hundred people at average salaries near $65,000.

Polk County is an affordable place to live, especially when compared to Orlando, where the median price for a house is $300,000, and Tampa, where that same price is $260,000.

Ashley Link, marketing director for Southern Homes, said local organizations like the Central Florida Development Council are "helping to create awareness about and recruiting employers from various industries to Polk County. Our county has seen population growth, job growth and overall smart growth. Not to mention, the quality of life in Polk County is second to none. All of this positively impacts the real-estate market."

She said Southern Homes, a 30-year-old home-building company, has seen a spike in sales and permits pulled year over year. Southern Homes saw a 30 percent increase in sales from April 2018 to April 2019.

Along with that comes competition, especially from national builders who are moving into the area, which makes it tough on local homebuilders.

Combined, the two "put a strain on our labor force. A result of our labor force being stretched is increased build times. So, we're always working to develop new relationships with and recruit new trade partners," Link said.

She has a piece of advice for those looking to build or buy a home: "Buy now. We're still at historically low interest rates, and homes aren't on the market for too long. So, if you're looking to buy, now is the time. Of course, Southern Homes will tell you there are major benefits to building a new home, especially with a long-standing local builder that will be here long after the real estate market cools down."

There is no way that Millennials 25 to 34 years old make up 32% of Polk’s population. People under 30, maybe. That nine-year span can’t possibly represent more than 20%. But then, 86% of all statistics are made up.