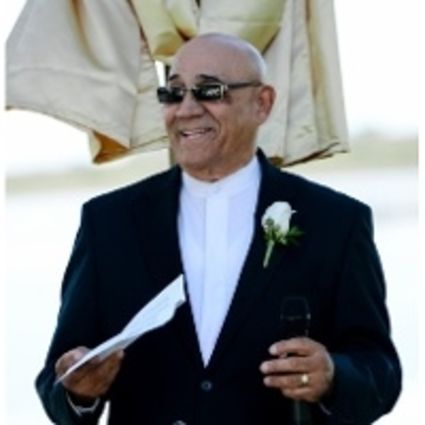 He was born February 10, 1940 in Bayamon, Puerto Rico to the late Juan and Rosenda (Rios) Rodriguez. He has been a resident of the area since 2002 coming from New York. He was a Pastor for The Salvation Army. He and his wife worked for The Salvation Army and he was the Pastor at the Hispanic Church of God, Inc. in Ft. Meade.

Visitation will be held from 6-8 p.m. Thursday, June 27 at the Marion Nelson Funeral Home and Funeral Service will be held at 11 a.m. Friday, June 28 at the Primera Iglesia Cristiana Adoram Church in Dundee. Interment will be held at the Lake Wales Cemetery. In lieu of flowers donations may be made to The Hispanic Church of God, Inc. (for Church expansion) at P.O. Box 2305 Lake Wales, Florida.