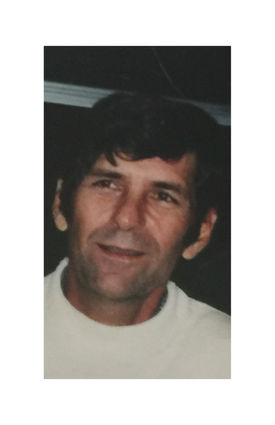 Vincent DePaul Connors of Lake Wales passed away Sunday, June 30, 2019 at Lake Wales Medical Center after a long battle with pneumonia. He was 64.

Born in Evanston, Illinois, Vince came to Lake Wales as the infant son of Mary L. and Paul T. Connors. He attended St. Williams' Academy as well as local Public Schools and graduated from Lake Wales High School in 1973.

He enjoyed sports, wildlife, weather, and nature in general. Generous "to a fault," he often gave away favorite possessions or money to those whose needs he saw as greater than his own. He was an organ donor, and his gift of his corneas will give sight to another.

Known to a small circle of close childhood friends as "D," Vince owned and operated a tree service for many years with his good friend Brad R. Jones, Sr., many times offering service even to those whose needs were great and resources few. As a tree surgeon his talents for pruning and detecting problems with his beloved trees won him many fans. He often propagated and shared young trees with friends and clients. Scores of beautiful trees presently ornament area homes due to his efforts.

Vince was preceded in death by his parents and sister Beth. He is survived by his sisters, Joann Romanowski of Point Blank, Texas, Patricia Schafstall (Bernard) of Oklahoma City, Monica Hendricks of Eureka, California, and Teka Collier (Mark) of Lake Wales, and brothers Robert Connors (Susan) of Lake Wales, Tim Connors (Charlotte) of Lakeland, and Jerry Connors, of Melbourne Beach, as well as many nieces, nephews, cousins, and extended family.

No services are planned at this time. A memorial Celebration of Life will be held for family and close friends at a future date.