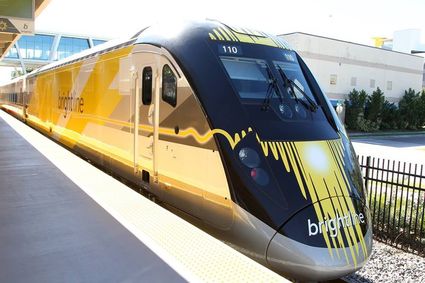 NOTE: Due to lower than expected turnout, the July 19 Power Breakfast has been postponed, possibly until November.

Those who want to know more about the future of passenger rail service in Florida should attend a special Power Breakfast Friday, July 19.

Hosted by the Lake Wales Area Chamber of Commerce and Economic Development Committee, the program will feature Bob O'Malley from Brightline, who will discuss the company's express, inter-city passenger rail service.

A privately owned, operated and maintained passenger rail service, Brightline currently operates in Miami, Fort Lauderdale and West Palm Beach. The company plans to expand up to Orlando and across the I-4 corridor to Tampa and north to Jacksonville. Proposals are pending for a Polk County stop, potentially near I-4 and U.S. 27. 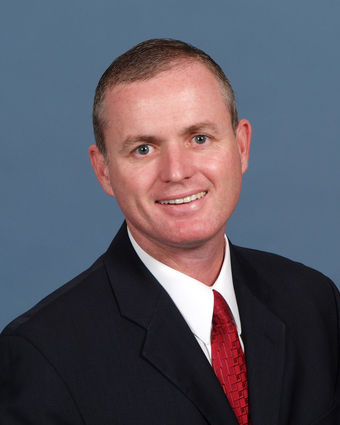 Brought by All Aboard Florida, its website says Brightline is the new benchmark for train travel in America. All Aboard Florida is part of Florida East Coast Industries, the parent company of successful operations in real estate, transportation and infrastructure. Brightline - soon to be known as Virgin Trains - is forging ahead with development of a 170-mile-long extension from West Palm Beach to Orlando. That route, and South Florida residents' desire to avoid debilitating road traffic, will bring the company into the black, the company says. The Miami to West Palm Beach ridership was reported at 78,000 in February and 90,000 in March.