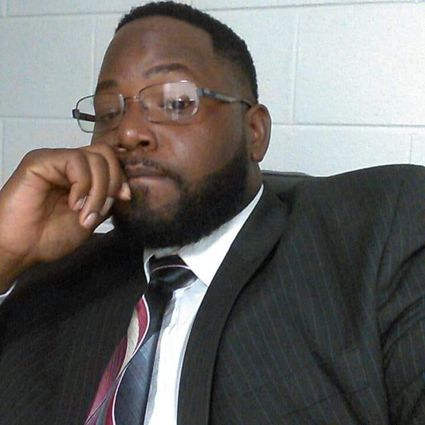 "I'm here to tell you, we don't work for you, you work for us," Gibson told Fields during commissioner's remarks at the end of the Aug. 6 commission meeting.

Gibson returned from a recent National League of Cities Conference in Jackson, Mississippi, eager to share information with his colleagues about a National Fitness Campaign, implemented by more than 150 communities nationwide. Because commissioners can't discuss city business outside of a public meeting, Gibson sent details to Fields and asked him to arrange a telephone presentation by the organization for the Aug. 6 meeting.

Fields rejected Gibson's request, emailing that, "It is the opinion of staff that this is a sales pitch disguised as a program. They want us to buy this equipment at a total cost of well over $100,000. Many vendors attempt to bypass staff and the standard procurement process by making direct appeals to elected officials. Staff believes it is inappropriate and a waste of the Commission's time to allow sales pitches to be made during a Commission meeting."

"Our City Manager Ken Fields stated in an email that I didn't know the difference between a sales pitch and what was possibly an opportunity project, questioning my intelligence," Gibson said, noting Fields sent his response not only to commissioners and staff, but also representatives of the National Fitness Campaign. "I felt so offended, and not only offended but humiliated."

After Fields' response about Gibson's request being a waste of time and an attempt to bypass the procurement system, Gibson wrote back that the email had offended him: "Commissioners attend conferences to identify what other communities are doing. I believe it is my responsibility as a commissioner to bring back ideas that might benefit Lake Wales. I was only asking for the opportunity for all commissioners to hear about this nationwide program that many communities have adopted."

Fields responded: "I am sorry if you took offense but I was just trying to point out that the City has a formal procurement process for the purchase of equipment of this nature and it is inappropriate for a vendor to seek a formal presentation before the City Commission outside of that process. My goal is to protect the integrity of the City's process and prevent any challenge to any future purchase."

Gibson pointed out to commissioners that he has been a strong proponent of a procurement process with competitive bidding and he in no way would try to bypass or backdoor the system. He said he attends conferences so he can learn from commissioners around the country, think outside the box and bring back good ideas for local consideration.

"We go there to get information to bring back to City of Lake Wales. It's an opportunity for shared information," said Gibson, who was the only commissioner to attend the recent national conference. "If the wheel is already invented it doesn't need to be reinvented, meaning if it works somewhere else, it might work here."

With two months left in this budget year city records show $14,761 has been spent sending the mayor and commissioners to training conferences and another $5,535 has been spent on memberships to the organizations hosting the events. Those items already have overspent the $15,100 budget by more than $7,000 for 2018-19 and Fields has recommended $26,000 be budgeted for 2019-20. Mayor Eugene Fultz has said more than once that attending conferences is money well spent even if only one good idea is brought home.

Gibson has been a strong proponent of increased recreational opportunities. He said he wanted to share the concept of a communitywide fitness initiative and was not recommending purchase of any particular program. He said he doesn't believe Fields bothered to read the information he provided since he talked about the organization trying to sell the city equipment, while the National Fitness Campaign is a full program with not only an outdoor fitness court, but also mobile apps, marketing, training and support for finding grants and sponsors to underwrite the initiative. The National Fitness Campaign website says it expects the new program to be adopted by more than 1,000 communities by the end of 2020. 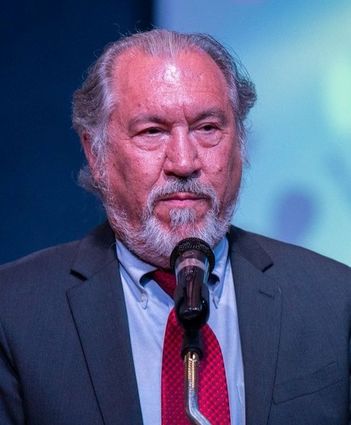 Fultz suggested Gibson should sit down with the city manager to discuss the matter further. Gibson said he meets regularly with Fields but felt he should address his concerns with the full commission at a public meeting. He said how Fields treated him was "very rude and disrespectful. I didn't like it.

"I didn't get up here to sit on a seat, to get a fancy name plate," Gibson said. "I got up here to do the work.

Commissioner Terrye Howell said Wednesday she was surprised by Fields' response to Gibson: "I don't understand why he would think it's a waste of our time. When a commissioner brings something forth I don't see why we can't hear it and discuss it. I don't have to like it, but I do want to hear it and we can discuss it. It's a matter of respect."

Fields did not comment at the meeting and did not respond to a request for further discussion of Gibson's concerns about how he had been treated.