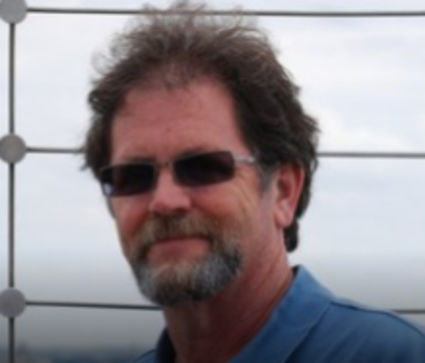 He was born October 8, 1956 in St. Augustine to the late Robert "Red", and Adaline (Sturdivant) Pilsbury. He was a grocery store manager for Sav-A-Lot and attended Grace Lutheran Church in Winter Haven. He was a member of the Lake Wales Chorale, played Santa Claus for "Make It Magical' and was a member of the Lake Wales Arts Council. He enjoyed playing in the handbell choir and singing in the Grace Chorale.

He was preceded in death by his sister, Jean Ellen Higgins and brother, Harold Elliot Pilsbury.

Family and friends will be received at the Marion Nelson Funeral Home in Lake Wales from 6-8 p.m. Friday, Aug. 16 with service at 10 a.m. Saturday, Aug.17 at the Grace Lutheran Church, 327 Avenue C SE in Winter Haven, FL with Rev. Charles Reich and Rev. Mark Harris officiating.

Donations may be made in his honor to the Lake Wales Chorale.