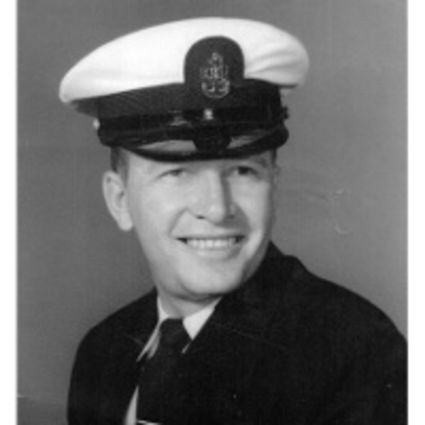 He was born February 19, 1930 in Cairnbrook, PA to the late Steve and Fannie Koruschak; and has been a resident of the area since 1960. Steve was a retired letter carrier for the United States Postal Service and retired after 20 years from the United States Navy serving in Korea and Vietnam. He was a member of the First Baptist Church of Lake Wales and a lifetime member of the V.F.W. Post 2420, serving as youth chairman for over 35 years.

Visitation will be held 6-8 p.m. Tuesday, August 6 and the funeral service will be 11 a.m. Wednesday, August 7, 2019 at the Marion Nelson Funeral Home. Burial will follow at the Lake Wales Cemetery. In lieu of flowers, donations may be made to the Lake Wales Little League Program or the First Baptist Church of Lake Wales.