Lake Wales Police are looking for a 24-year-old Avon Park woman in connection with a Walmart shoplifting incident Sept. 29 that turned violent with her wielding pepper spray and a knife.

Police say the suspect, identified as Doranda Jo Ussery, paid $16.34 for items, then set off security alarms as she attempted to leave the store with more than $350 in merchandise, including sunglasses and a backpack she was wearing. 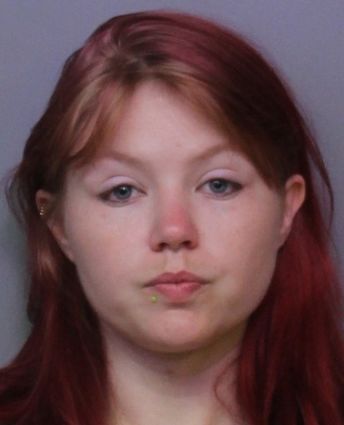 They are still looking for Ussery, who they plan to charge with aggravated assault with a deadly weapon, grand theft and battery. Police said her arrest history includes burglary, grand theft auto, resisting an officer without violence, giving false identification to law enforcement, possession of methamphetamine and possession of drug paraphernalia.