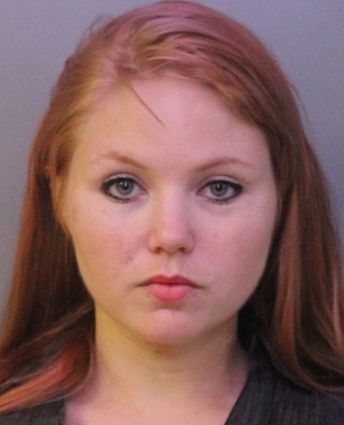 Lake Wales Police arrested a 24-year-old Avon Park woman Oct. 10 in connection with a Walmart shoplifting incident 11 days earlier that turned violent with her wielding pepper spray and a knife.

She was taken to the Polk County Jail on her warrant for aggravated assault with a deadly weapon, grand theft and battery.

In their original report, police said Ussery paid $16.34 for items, then set off security alarms as she attempted to leave the store with more than $350 in merchandise, including sunglasses and a backpack she was wearing. 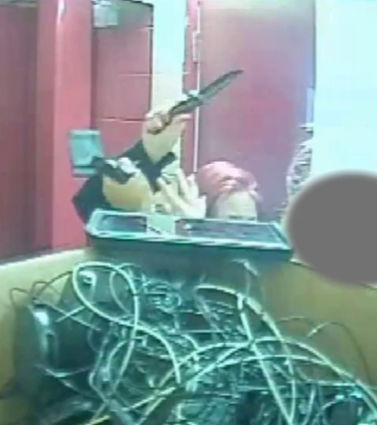