Betting on Death at Ramon Theater in Frostproof 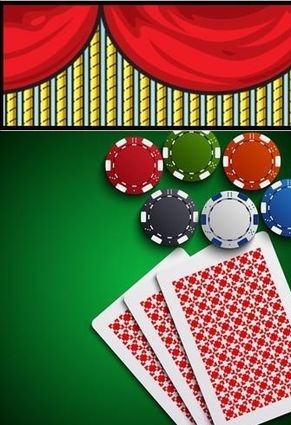 "Harold" was killed by a speeding sports car, and about 100 Murder Mystery dinner guests are going to try to figure out "whodunnit." It's all part of fun evening Oct. 19 at the Historic Ramon Theater in Frostproof during the interactive presentation of "Betting on Death."

Tickets are $40, which includes dinner and the murder mystery. They can be purchased online at http://www.ramontheater.com. The charming Mediterranean style Ramon Theater built in 1925 is located at 15 E. Wall Street in Frostproof.

This is Vicki Alley's fourth year directing the quarterly murder mysteries at the Ramon. She has enlisted seven "cast members," each a suspect in Harold's death. The cast members tell dinner guests about their relationships to Harold and each table full of amateur sleuths asks questions and tries to solve the murder. There's always a big reveal at the end and the culprit is "arrested."

Here's a synopsis of the murder mystery: Everyone simply knew him as "Harold," one of the many street people who wandered through Las Vegas. He was seemingly a harmless, homeless person who elicited a smile and a muffled laugh whenever he was around – or so people thought.

No one would ever have imagined what would be found when he met an untimely end, hit by a speeding sports car in front of the Labachio Hotel and Casino while a shocked entourage of erstwhile pseudo-entrepreneurs looked on in disbelief.

That's when the preconceived perceptions of Harold went through a traumatic transformation. For, as police investigated, they discovered that "looks are deceiving," and that Harold was more than a mere avenue adventurer.

Who was Harold and why did he adopt his dilatory disguise? What was he looking for as he wandered waywardly in the wind? And, was his death an accident, or a premeditated plot that would have unexpected repercussions? Only expert sleuthing would produce a winning hand and solve the case.

Chief of Police Jason DeVillan will be played by Brandon Snively. The rest of the cast of suspects for "Betting on Death" includes: 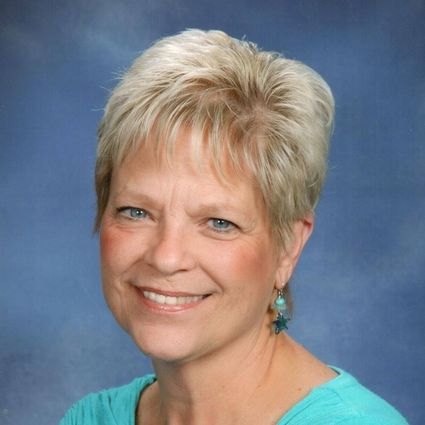 Mitsy Monroe – (Played by Lynch Harper) Aging showgirl. Her portrait used to grace the billboards in front of the Labachio. Lately, she's been choreographing the shows around the corner and down the block at Fanny's Show Lounge.

Debra Down – (Played by Faith Hanger) Blackjack dealer at the Labachio. She knows that a lot of the people who hang around casinos aren't who they appear to be.

Jess Pawnit – (Played by Tim Fernette) Pawn shop owner. He's always amazed at what people bring into his shop just to get a few dollars for gambling.

Lisa Ride – (Played by Angie Hibbard) Limo company owner and driver. She's been behind the wheel for many rich and prominent people, and knows that "What happens with Lisa, stays with Lisa."