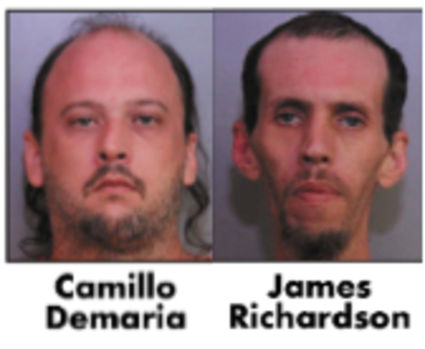 Two Lake Wales men were among 17 arrested by the Polk County Sheriff's office Nov. 4 as part of a month-long special operation to identify people who possessed and shared child pornography. Undercover detectives from the sheriff's Computer Crimes Unit carried out the operation, called "Guardians of Innocence IV: Fall Haul."

"The people arrested during this operation prey on the most innocent and vulnerable among us---our children," said Sheriff Grady Judd. "The undercover detectives who investigate these crimes have to see things that nobody should have to see, and no child should have to experience. Each one of these arrests has removed a predator from our streets, and the internet."

At the time of arrest, detectives seized all known electronic communications devices belonging to the suspects, with forensic searches of those devices to follow. Those searches could turn up additional images and/or videos depicting child pornography, and the suspects would be additionally charged as needed. Attempts are also made to identify the children in various images and videos.

The 17 men arrested face a total of 626 charges (624 felonies, 2 misdemeanors). The combined prior criminal histories of all of the men includes 114 felonies and 71 misdemeanors. Sixteen of the 17 are from Polk County. The Lake Wales suspects arrested were identified as Camillo Demaria II, 33, and James Richardson III, 38. 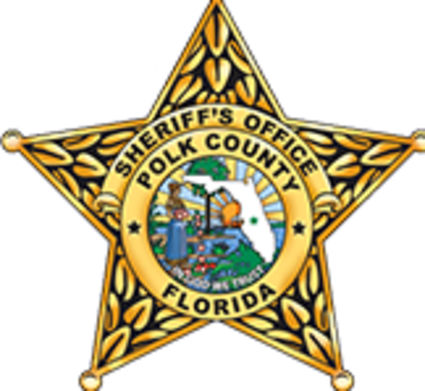 Detectives learned from a National Center for Missing and Exploited Children (NCMEC) tip that Demaria reportedly had uploaded several images and videos of child pornography. He also has a conviction from a Winter Haven PD case in 2012, in which he sent a nude photo of himself to a child. Demaria was charged with 26 counts of Enhanced Possession of Child Pornography (F2). Demaria, who said he is unemployed, was also charged with possession of methamphetamine at the time of his arrest.

A NCMEC tip was received about an image depicting child pornography that was sent via Facebook Messenger. The investigation led detectives to Richardson, who by this time, was in the Polk County Jail on Violation of Probation and Possession of Methamphetamine charges. A search of Richardson's cell phone, which was among his property at the jail, reportedly yielded two images depicting a girl between 6-8 years old involved in a sexual act with an adult male. Richardson has been charged with Possessing Depiction of Child Sexual Conduct (F3) and Promote Sexual Performance by Child (F2). Richardson is unemployed.