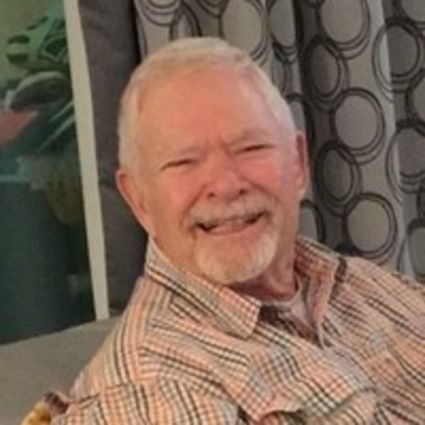 He was born March 13, 1941 in St. Paul, MN to the late Peter and Sally A. (Starr) Hallfin. He has been a resident of the area since 2013 and was a resident of Winter Haven since 1977. He was a retired traffic logistics manager. Robert was a veteran in the U.S. Army serving from 1959-1960. He was a lifelong golfer, and known for his expertise with a pool cue. His nickname was the "Banker". He was a longtime driver for Meals on Wheels, a greeter and served on many committees at Beymer United Methodist Church.

Visitation will be held from 6-8 p.m. Friday, Nov. 15 at the Marion Nelson Funeral Home in Lake Wales. Memorial service will be at 3 p.m. Saturday, November 16 at the Beymer United Methodist Church at 700 N. Lake Howard Dr. Winter Haven.