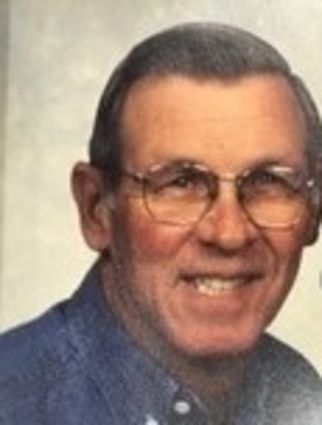 He was born November 29, 1944 in Kendallville, IN to the late Richard B. and Esther (Hall) Owen. He has been a resident of the area for 3 years coming from Corunna, IN. He was a retired letter carrier for the U.S. Post Office. George loved being with his family, going to the community pool, traveling and fishing.

He is preceded in death by his brother Richard Owen III.

No local services are scheduled. In lieu of flowers donation may be made to Florida Cancer Specialists at 2 State Road 60 West Lake Wales, Fl. 33853.