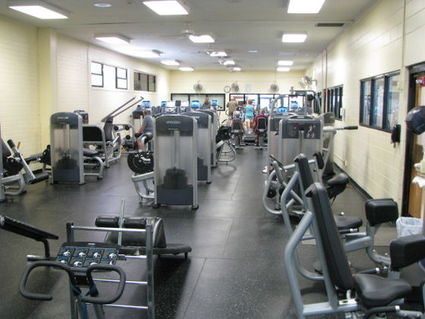 The sale of the Lake Wales Family YMCA to the City is one step closer to reality.

Commissioners approved a loan proposal from CenterState Bank totaling $900,000 at their regular meeting of Dec. 3, and will vote on a final sales contract at a future meeting.

The total sales price is $565,000, according to Deputy City Manager James Slaton. The additional funds will go largely towards rehabilitation work at the YMCA.

CenterState was one of six bidders on the loan. CenterState and BB&T both submitted proposals for a rate of 2.59 percent. However, CenterState's offer did not include pre-payment penalties, while the offer from BB&T's did.

"This gets the financing in place to move everything forward," City Manager Ken Fields noted.

City leaders identified improved recreation opportunities as a priority of the commission in recent years. 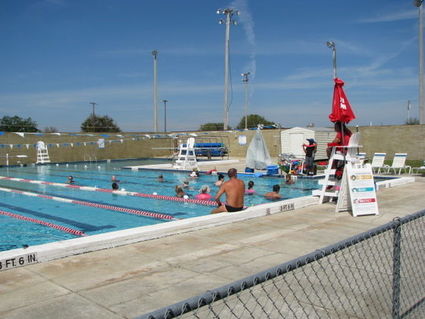 Swimming pool at the YMCA

Mayor Gene Fultz noted that while the city is purchasing the facility, which will lead to potential benefits for city residents like reduced rates and more facility access, actual operation of the facility will stay with the YMCA.

"Even though the city is purchasing that property, it will be leased back to the Y so they can run it. They're the professionals at running it. We don't want to go out and rehire and try to staff the people that do that," he said.

Fields also noted that the city continues to be in a strong financial position even with the new debt service payment, which will average about $73,000 annually.

"We are well within our limits, or what's proper practice, in terms of percentage of our general fund that goes for debt service. We're below the recommended amounts by a fairly good amount. We've got some room in that respect."