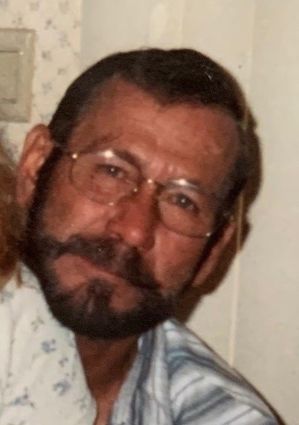 mechanic for over 40 years and retired from Jarrett Gordon Ford. William loved fishing, camping and boating.

He is preceded in death by his parents William T. and Maggie A. (Burries) Stephens, brothers and sisters.