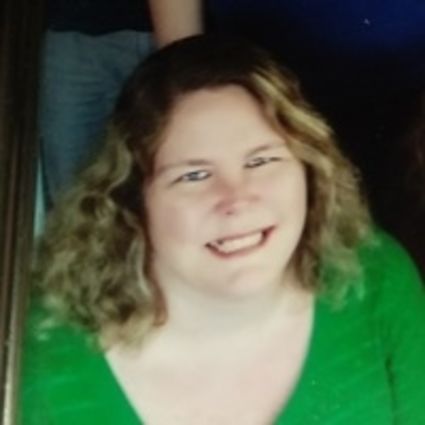 She was born March 31, 1978 in Lake Wales to the late Lawrence T. and Rosemary (Creem) Donadio. She has been a lifelong resident of the area. She was a word processor for State Farm. Rebecca was a former member of a Computer Club, President of Sunray Homes Association and she wrote their newsletter and was a flag majorette in high school.

Memorial service will be held at a later date. Marion Nelson Funeral Home is in charge of arrangements.