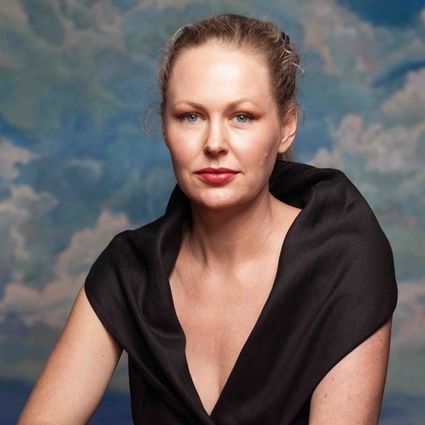 The works of local artist Blair Updike will be featured at the Lake Wales Arts Center, starting with an opening reception from 6-7:30 p.m. Thursday, Feb. 13.

The reception, which will include food and an open bar, is free to the public. 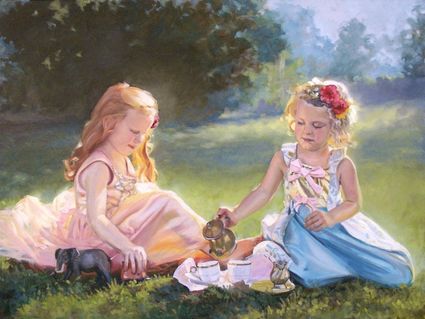 According to the Arts Council website, "Blair Updike embodies contrasts. Her portraits portray the interesting stories and personalities of subjects who are frequently off-beat and non-conformist characters.

"Blair has the aspect of an innocent Danish schoolgirl but she's the one who's more likely to ask 'why,' rather than 'how.' Her personality blends tradition with rebellion and she can be alternately bashful and feisty.

"She admires genuineness and dislikes pretension. Though formally trained, Blair's been painting professionally less than five years. She idolizes portrait artist David Leffel called the "modern Rembrandt" with whom she was recently privileged to study. "