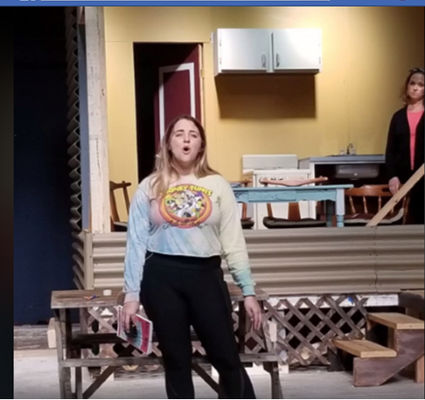 The play is about Katy, a third generation single mother who doesn't let the fact that she lives in a tiny trailer in an even tinier trailer park, stop her from having enormous dreams for herself and her 10-year-old son. Single Wide is a story of challenge, determination, grit and hope, all played out to a toe-tapping country-pop score.

"The entire cast, crew, and I are all very excited to be a part of a show that has never been performed in Florida and we hope that the audience enjoys the show," said Director Rob Fritz.

A drama teacher at Winter Haven High School, Fritz said several of the cast and crew are former students, and "it's been fun to work with them on this type of show in a different environment. 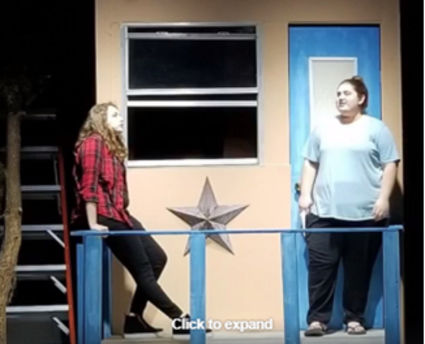 Tickets for this production are $20 for adults and $14 for those 18 and under. They are available at the theater box office, which is open from 10 a.m. to 2 p.m. on Wednesdays and up to an hour before the shows, if available. Tickets also can be purchased online at https://app.arts-people.com/index.php?ticketing=lwlt