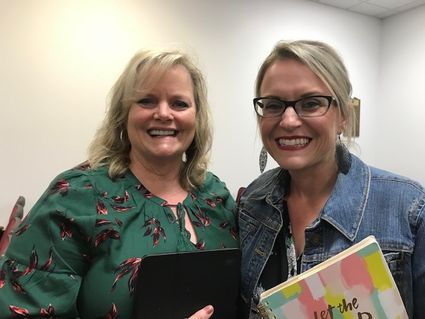 The Lake Wales City Commission Tuesday, Jan. 14 approved $150,000 in incentives to help a taproom locate downtown and a café open on Lincoln Avenue. Since the two commitments would deplete their $200,000 incentive fund budget for 2019-20 commissioners agreed to make another $300,000 in Community Redevelopment Agency funds available for future food-related businesses seeking support.

Lake Wales Main Street Director Karen Thompson said the two projects would serve as catalysts to help revitalize and bring after hours life to the two areas. She called for flexibility so she can work with out-of-the-box thinking entrepreneurs who can help transform the business districts.

"Catalyst projects require bold decisions and even bolder action," Thompson said, making a case for going outside the original food-related incentive guidelines, which would have capped each grant at $50,000.

Up to $100,000 will now be available for the Ranch Taproom, a "specialty tavern" that will feature a self-serve, high-tech "beer wall" with 40 taps. Retired postmaster and Lake Wales native Cathy Becton Garrett and her daughter Jessica, a marketing executive, described their love for the community and plans to invest in downtown redevelopment. They said the response to their project has been overwhelmingly positive and they believe it will help attract more restaurants and other businesses downtown.

Incentive funds must be spent on building improvements, equipment and fixtures and would only be released with receipts showing expenditures meet the city guidelines. Incentives would have to be paid back on a pro-rated scale if the businesses are open less than five years.

The rustic, Southwest themed taproom will be located in a 2,700-square-foot building at 247 E. Park Ave. wand feature "I Pour It" technology, which allows patrons wearing tracking arm bands to select and pour up to 32 ounces of beer for themselves. The taproom will offer live music and snacks and possibly partner with food trucks or other restaurants. The project drew strong support from the Main Street organization and the Lake Wales Area Chamber of Commerce and Economic Development Council. 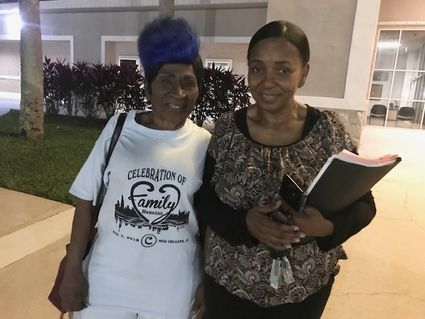 The commission, serving as the city's Community Redevelopment Agency, also approved up to $50,000 for the proposed Rose Bud Inn and Café at 215 Lincoln Ave., which will primarily be a food pick-up and carry out restaurant but will include an outdoor tiki garden with seating for 12. Longtime Lake Wales resident Peggy Jean Young Williams and her partner Dorothy Wilson both have local restaurant experience and strong family connection to the city's northwest section.

The commission already had approved a $50,000 incentive grant for Melanie's Seafood, a 35-seat eatery set to open downtown at 120 W. Park Ave., the former location of Pedro's Deli and the Crazy Cuban.

Local attorney Sara Jones, who chairs the newly formed Lincoln Community Development Corp., said she supported the projects but cautioned commissioners against having different rules for different applicants. Former city Commissioner Christopher Lutton also urged commissioners to clearly define incentive guidelines and Thompson's limits on negotiating with prospective applicants. Thompson acknowledged it was her idea to offer $100,000 to the taproom, given the uniqueness and cost of the project.