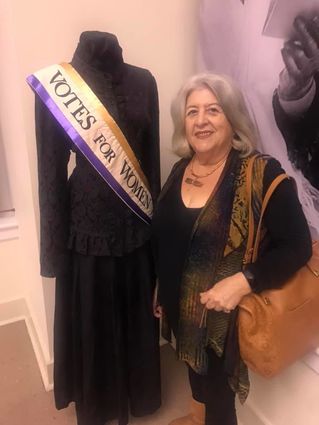 The GFWC Woman's Club of Lake Wales will participate in the General Federation of Women's Clubs (GFWC) efforts in recognizing the celebration of the centennial of the passage of the 19th Amendment, which prohibits state and federal governments from denying any citizen the right to vote on the basis of their sex.

The motion for women's suffrage was first submitted to congress in 1878, but its ratification was the culmination of 72 years of formal organizing and the work of thousands of dedicated activists committed to the enfranchisement of women. Although the passage of the 19th amendment granted 26 million American women the right to vote, those protections did not extend to African American, Asian American, Hispanic American or Native American women, among other minority groups. All Americans would not be fully enfranchised until 1965 when the Voting Rights Act was passed; another historic milestone.

The next General Meeting of the Woman's Club of Lake Wales will be held at 10:30 a.m. Feb. 6 at 275 E Park Avenue, Lake Wales. The Club will host a League of Women Voter's presentation entitled "The Fight for Women's Suffrage" and will be presented to the group by Juanita Zwaryczuk. 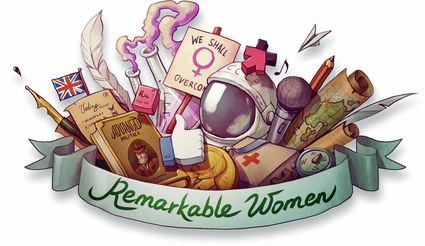 This event is designed to celebrate remarkable Women and the Centennial of the Passage of the 19th Amendment as well as decades of community service by the GFWC Woman's Club of Lake Wales. The presentation will be followed by club member actors briefly portraying several past year members informing every one of the service to the Lake Wales community that ensued following this great step forward for women. Members and guests will enjoy a $5 luncheon based on an authentic menu for a typical 1920s Ladies Luncheon as they enjoy music from the era. There will be a special gift for all who attend.

The General Federation of Women's Clubs is a unifying force, bringing together local women's clubs, with members dedicated to strengthening their communities and enhancing the lives of others through volunteer service. With nearly 80,000 members in affiliated clubs in every state and more than a dozen countries, GFWC members are community leaders who work locally to create global change by supporting the arts, preserving natural resources, advancing education, promoting healthy lifestyles, encouraging civic involvement, and working toward world peace and understanding.