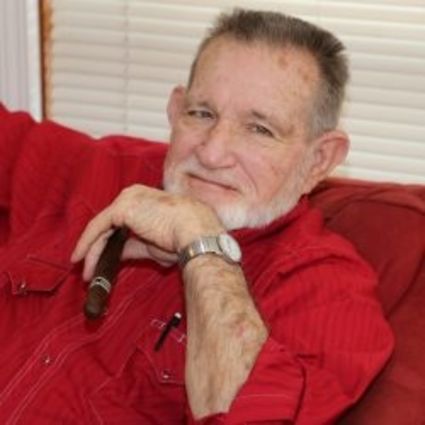 Billy Joe was born on Dec. 14, 1935 in Crisp County, Georgia to the late Benjamin and Alice Barfield. He was a longtime resident of Lake Wales, and moved to Arabi, GA in 1994, and then to Daleville, AL in 2014. Billy Joe was an avid Georgia Bulldog football fan. He was a retired installer/repairman for GTE. He was of the Baptist faith.

Billy Joe was preceded in death by his parents, Benjamin and Alice Barfield, and by his brothers, Ernest “Sonny” Barfield and William Kenneth Barfield.

Sunset Memorial Park of Midland City, AL is in charge of arrangements. A memorial service will be held at a later date.