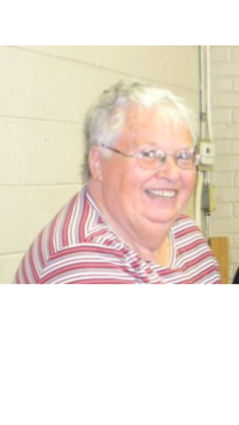 She was born October 28, 1943 in Joliet, IL to the late Marvin and Margaret (Nicholson) Ward and she has been a resident of this area for the past 15 years moving here from Joliet. She was a homemaker. Carroll was a member of Our Savior Lutheran Church in Joliet. She was a member of the Red Hat's Club, loved to read books, spending time with her grandkids and walking her dog.

She was preceded in death by her husband, Steve Lakotich in 2016.

No service is scheduled at this time. Marion Nelson Funeral Home in Lake Wales is handling arrangements.