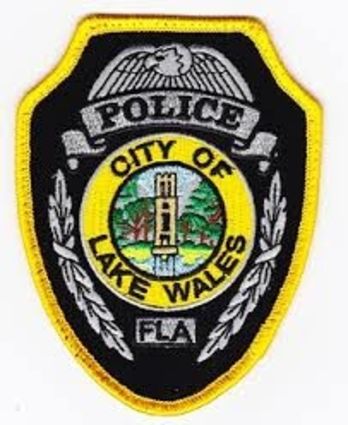 A 61-year-old Lake Wales man died after being struck by a truck Tuesday night March 3 as he attempted to cross SR 60 on foot. George Hillis was airlifted to Lakeland Regional Health, where he succumbed to his injuries.

Hillis was struck shortly before 7:50 p.m. by a 2015 Chevrolet Silverado driven by Jennifer Bews, a 40-year-old from Haines City. Bews was headed west on SR 60 in the inside lane near Martin Luther King Jr. Boulevard when she struck Hillis. Police said Hillis crossed the eastbound lanes to the concrete median, then began to cross the westbound lanes when he was struck.

Bews told police she saw Hillis at the last moment, swerved to the right in an attempt to miss him but struck him with the right front of her vehicle.

West bound SR 60 was shut down for about two hours while the crash was being investigated.

Anyone with information regarding the crash is asked to contact Officer Meyers at the Lake Wales Police Department at 863-678-4223.