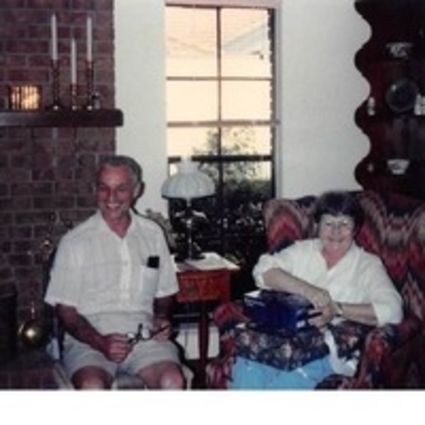 He was born October 9, 1931 in Bridgeport, CT to the late Frank and Anna Cornell; he came here from Connecticut in 1982. Richard was a retired equipment operator and attended St. Joseph's Catholic Church. He could fix anything, and never met a stranger.

Richard was preceded in death by his wife of 61 years, Nancy Marie Cornell in 2012. Survivors include his daughters, April Monday and husband Robert of Ft. Meade, Pamela Harrison and husband Keith of Waterberry, CT, Sheila Ziolkovski and husband Stephen of Lake Wales, and Lisa Vaughn and husband Douglas of Lake Wales; sons, Richard Cornell and wife Carol of Honeapath, South Carolina, and William Alberson and wife Michelle of Indian Lake Estates; 12 grandchildren; and 18 great-grandchildren.

Richard will be greatly missed by friends, neighbors, and family. Condolences may be sent to the family at http://www.marionnelsonfuneralhome.com.