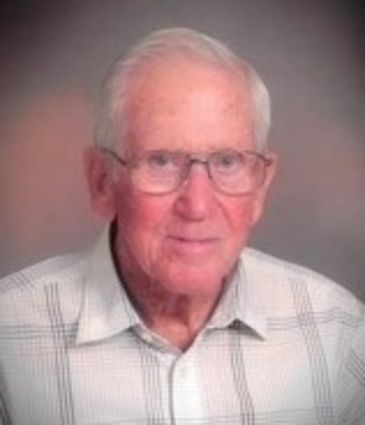 He was born February 7, 1927 in Waverly, IL to the late Fred and Flora Bailey. He was a retired distribution manager in the transportation industry, worked at Pekin Distributing for 40 years ending his career as a warehouse manager. Fred was a veteran of World War II, serving in the U.S. Army Air Corp. He was a member of the Moose Lodge, Elks Lodge, and the Eagles Club. Fred was also a charter member for the Pekin Boat Club.