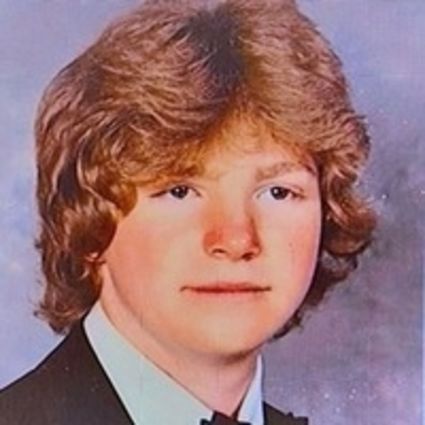 He was born September 21, 1962 in Ridley Park, PA; He graduated from Sun Valley High School in Aston, PA and after graduation, moved to the Lake Wales area 40 years ago. He was a welder in the citrus industry and was raised in the Episcopal church. He loved the outdoors and spent many hours air boating on the local lakes in central Florida