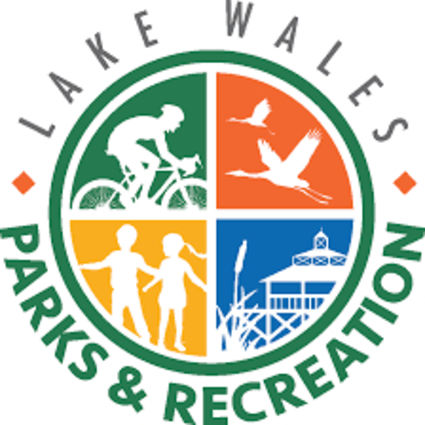 City leaders are starting to take at look at plans to reopen Lake Wales facilities including city hall, recreation areas, parks and the library.

But before anything is opened, they have made clear that they will follow guidelines issued by the Centers for Disease Control in deciding on a timeline for such action.

City manager Ken Fields said some facilities could start to reopen around May 18, but that for now that date is just a goal, pending additional data regarding rates of the spread of COVID-19.

"Right now, those are just targets we are putting out there, there's no firm commitment," Fields explained. "It's up to us to decide what is right for Lake Wales. Hopefully we can start some tiny steps soon but I'm comfortable with the CDC guidelines."

Among the CDC guidelines is a so-called 14-day "gating" period which shows a daily decline in the number of reported cases before considering reopening any public facilities.

"The CDC guidelines are medical. They are science. They are not the politicians," Commissioner Robin Gibson said. "Once you get into the gating criteria, there's a three-phase process you go through. These things are thought through and established by people who know a heck of a lot more than we do."

Commissioner Terrye Howell concurred: "We want to know it's the right thing to do. We need to go by what the doctors are saying."

Commissioner Curtis Gibson said they were all tough decisions that the city has to make going forward, and that from the constituents he's talked to, there's about a 50/50 ratio among those who want to reopen facilities, and those who want to wait.

"The community is kind of split. We sit here in these chairs trying to make tough decisions for folks in our community," he added. "We want to make the right decision and the best decision because their safety is our number one concern."

Fields said steps will be taken to help control the spread of the disease when they do reopen. For example, once playgrounds are reopened, equipment can we cleaned twice a day with hot soap and water, although not disinfected.

Plexiglas barriers at city hall where staff and public regularly interact is another step.

One of the last facilities likely to be open is the library, Fields said.

"It's going to take us longer to get set up there for social distancing," Fields said.

In addition, much of the staff there has been responding to books-by-mail requests which have gone up five to seven times above normal, he noted.

The city's walking trails remain open, as they have right along, as is Kiwanis Park except for the playground areas. The areas have been heavily monitored to make sure social distancing guidelines are being observed.

Fields said he would individually confer with commissioners next week before making a final decision on what will open, when, and with what guidelines. That includes whether or not to hold the next regularly scheduled city commission meeting on Tuesday, May 19 as another online virtual meeting, or reconvene at city hall with proper social distancing guidelines observed.

During virtual meetings, residents were invited to send in questions or comments to be read, and starting with the May 5 meeting, residents were also afforded the opportunity to speak live during that portion of the meeting when the public is invited to do so.

Commissioner Al Goldstein is concerned because public participation at commission meetings has been virtually non-existent since going virtual.

"We need to get back working with the public. I'd like for them to be able to come in and communicate with us, with precautions," Goldstein said. "We need to follow some guidelines, but we have to get back to doing city business, and responding to the people for the job we're supposed to be doing."