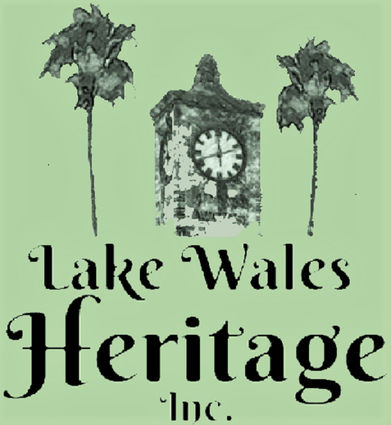 Lake Wales has long been known as "The Crown Jewel of the Ridge," but that didn't happen by accident. It took the efforts of Edward Bok and Frederick Law Olmsted Jr. While many are familiar with Bok, the name of Olmsted, arguably the more significant historic figure, is an enigma.

Olmsted was already famous when he first came to Lake Wales and fell in love with its preserved lake shores and central park. His work designing the grounds of the White House, Biltmore Estate, and numerous other landmarks had given him iconic status.

Olmsted's Landscape Architecture firm had been established by his father, who had designed New York's Central Park, the grounds of the U.S. Capitol and Niagara Falls, among others.

Olmsted's plan for Lake Wales placed the well-known Washingtonia Palms on Tillman Avenue, and the Live Oaks on Central Avenue. He preserved the long views at the lake shore parks, scattering oaks and preserving the native Longleaf Pines.

Johnson, Bullard, and Polk Avenues, along with Second and Third Streets, each received signature trees. The plan was cut short only by the impacts of the Great Depression.

Today Lake Wales Heritage is embarking on an effort to restore those original plantings, even as Lake Wales Main Street and the city's Community Redevelopment Agency embark on a plan to create a tree canopy as part of a renovation of downtown streets.

The two efforts will transform Lake Wales and recreate the "City in a Garden" that Olmsted and Bok originally envisioned. The effort, though, will require the cooperation of the City of Lake Wales, and a professional arborist. 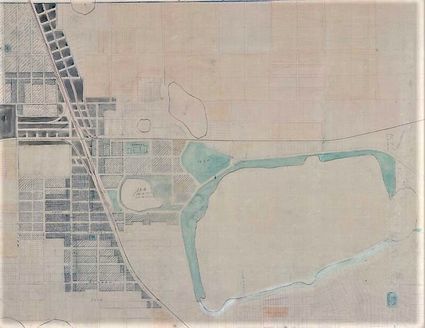 Lake Wales Heritage is launching an effort to educate the public, and especially those residing in the original historic Olmsted Neighborhoods. Presentations, videos, newsletters brochures, and other elements will share this marvelous history. For more information, please visit http://www.lakewalesheritage.org.