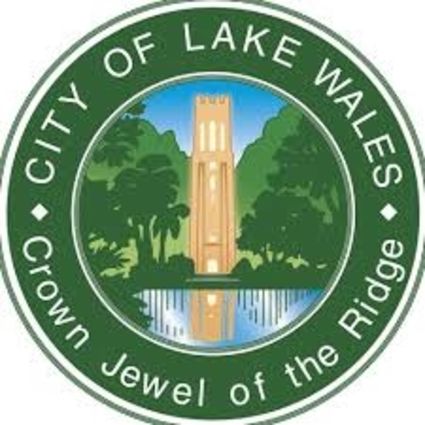 The committee was created in 2011, and originally contained two residents and one police department representative. Residents were appointed by the mayor with approval of the other city commissioners, according to Interim City Manager James Slaton.

The group met monthly, and was expanded a year later to include four residents and a police appointee.

"The committee provided a forum in which citizens could express opinions or concerns and positively resolve issues they may have with police policies or procedures," notes Slaton in information provided to the current city commission. "The committee did not serve as a means to circumvent the Police Officers Bill of Rights by providing a forum for discussion of complaints regarding officer misconduct."

In 2014, the group went to a quarterly meeting schedule and eventually stopped meeting altogether a couple of years later. However, the committee was never formally abolished.

"Although the committee was effective in providing constructive dialogue between citizens and the police department, citizen attendance eventually declined, which led to the amended meeting schedule," Slaton indicated.

According to Slaton, Police Chief Chris Velasquez and the current city commission have indicated an interest in re-establishing the group.

He also noted that similar groups in other communities have varied responsibilities.

"Research identified several Florida cities with active boards or committees dedicated to police and community relations. Some function to build community-police relationships or to offer advice on police policies related to such issues as use of force, community policing, citizen arrests, or police bias," he observed. "Others review complaints against police officers after they have been investigated properly by the agency guided by the Police Officers Bill of Rights."

The agenda review meeting will be held at the city administration building, with limited seating available for the public. A live stream of the meeting will also be provided online. Go to the "live meeting stream" link on the lower left hand portion of the city's website home page to access the video.