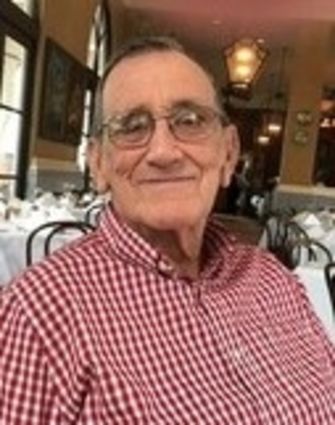 He was born March 10, 1941 in Bristol, VA to the late Clarence and Evelyn Lewis. During his working years, Don was a process server for the Polk County Sheriff's Office, as well as working for the Lakeland Post Office for many years. He served in the U.S. Air Force during the Vietnam Era.

Don was a sports enthusiast with football being his primary passion. He played in high school and college, and he received a four-year football scholarship to Emory & Henry College. He was an avid Rays and Lightning fan. He enjoyed woodworking, vegetable gardening, taking care of his yard, and reading. He was a history buff and a great cook. He was known as "Daddo" by his grandchildren. Don was a devoted family man who loved his family with all his heart.