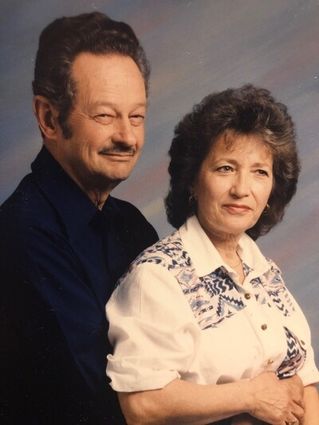 He was born May 5, 1938 in Cleveland, OH to the late Willard and Louise Curts. He served in the Army. Harvey was a retired excavator. Harvey had a love for cars. He owned an auto repair shop in Ohio and loved building engines and custom vehicles. He was a patriot.

Harvey was preceded in death by his wife, Mary Grace Curts in 2005; and brother, Glen Curts. Survivors include his daughters, Audra Curts-Whann of Ft. Pierce, and Kristen Curts of Tampa; brother, James Curts of Solon, Ohio; and one grandchild, David Whann, Jr.