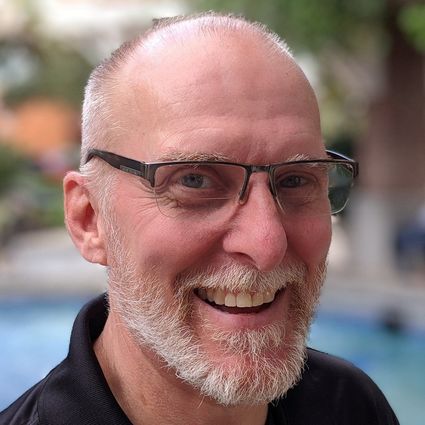 The recent kerfuffle in Lake Wales over a secular invocation and the subsequent rush by the commission to craft a policy that would exclude future similar invocations is nothing more or less than history repeating itself.

One would have hoped that nearly 250 years of hands-on experience with the religious freedom and the equality guaranteed by our constitution would have brought us to a point where offering an invocation in a public meeting would immediately be met with "Cool. But we need to allow any religion to do this." Unfortunately, this is not the case.

In 2014, the Supreme Court said exactly that. In Greece v. Galloway (no relation to the city lawyer), they said "It's ok for you have invocations but you have to let anyone do it. As long as they don't proselytize or denigrate other religions or generally behave badly, equal treatment and religious freedom requires that anyone must be allowed to do it. Even atheists."

It turns out that atheism is treated by the law as a religion. And secular invocations are recognized by the court as, well, invocations.

This is why Brevard County lost their invocation fight. They said in very explicit terms "We only want monotheistic invocations and only certain ones of those." The courts said "That ain't happening." Twice.

One of the misunderstandings that Brevard tried to perpetuate was that most of the county was Christian and therefore they should have Christian invocations. But the fact that we elect our leaders by majority vote does not mean that we make laws and policy the same way.

The Constitution exists to protect the rights of the minority from the tyranny of the majority. It protects our right to hold and express unpopular opinions, our right to worship as we please, and our right to a government that rejects religious influence that would elevate one religious tenet over another.

Yet every single day, we see attempts to legitimize the illegitimate Christian claim of legal superiority by passing laws requiring the display of our Red Scare motto, or by twisting history to say the United States is a Christian country, or by trying to have only Christian invocations in our local meetings.

Every legislative step that favors one religion over another is a step toward inequality and theocracy. For true religious freedom to exist, the government must remain neutral.

I hope that the Lake Wales Commission will recognize that, should invocations continue, anyone must be allowed to do an invocation. Even better would be to have a moment of silence where anyone can reflect or pray as they wish and no one has to be exposed to a prayer, or secular invocation, that might contradict their beliefs.