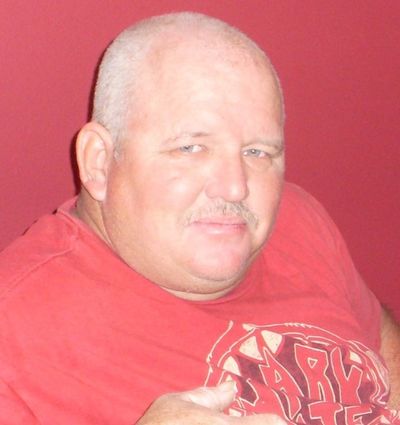 Mike was well known in the community as "Miguelito" where he cooked and sold food out of his little red food truck.

Mike was a huge Washington Redskins fan and enjoyed traveling to Las Vegas with his mother, Arlene. When Mike moved to Lake Ashton he enjoyed helping out his retired neighbors.

Mike was preceded in death by his father, Len Malusky. Survivors include his mother Arlene Malusky, who passed away August 20, his brother Lenny Malusky and his wife Susan, his sister Sharon Lavallee and her husband Mark, and his 2 nephews, Kory Malusky and Kenny Malusky.

Mickey, we love you and you will be missed and never forgotten.

No public services are planned at this time.

Sharon and Lenny I am so sorry for your loss of not only Mickey but your mom!! I was Mickey’s girlfriend/fiancé a long time ago, around 1993-94. He had moved to Michigan to be with me after I left Florida. He had a big heart and will be missed not only by me but my family, who he lived with for a while. My heart goes out to all of you. Love, Chris (Junglas) Ellis