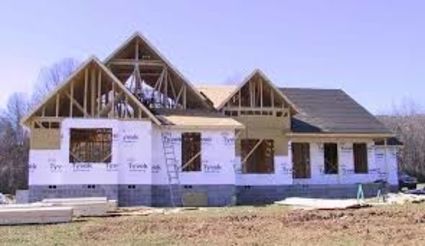 For the first time in almost a decade, Lake Wales is proposing a small increase in its development impact fees.

City commissioners have approved a first reading of a new fee structure, which not only includes an overall impact fee increase of just over $95 per new residential household, but also significantly reallocates in which category those fees will be collected.

That's important because those funds can only be spent on projects for which they are specifically designated, including practical areas like police, fire and utility and quality-of-life issues like libraries and parks and recreation.

"There's a lot of changes in individual fees. We need to have those fees in the right bucket. It's a realignment.," said Shawn Ocasio, a consultant with Raftelis which studied the fee structure and made recommendations for the new rates. "Behind the scenes, as far as the development community is concerned, their usually more worried about the total fee and that they're reasonable. Developers certainly know your fee levels. That's not a game changer for most of them with this type of change we're looking at."

Ocasio recommended that the city not wait so long in the future to study the impact fee schedule, suggesting another review in five years time.

"The objective is to have growth pay its own way in a reasonable and proportional manner," he noted. "By paying its own way you're alleviating the need for existing rate payers and existing to taxpayers to subsidize growth."

The new impact fees will go into effect in December, following a mandatory 90-day waiting period after approval.

"With this kind of information, we can start developing a strategy," Commissioner Robin Gibson added. "It's very, very positive."