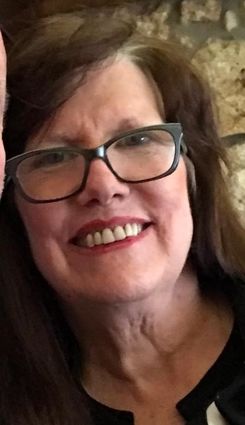 She was born March 21, 1957 in Lake Wales to Ellis and Nancy Hunt. Liz was a homemaker and attended the First Presbyterian Church of Lake Wales. She enjoyed singing, going to the beach, and spending time with her family.

Liz was preceded in death by her son, Carson. She is survived by her daughters, Elizabeth White of Orlando, Lauren Wilhite and husband David of Alpharetta, GA; son, Jonathan White of Charleston, SC; sisters, Barbara Daines and husband Will of Tampa, Ginger Henry and husband Brad of Orlando, and Helene Valdes and husband Chris of Orlando; brothers, Ellis Hunt, Jr. and wife Debbie of Babson Park, and Deeley Hunt and husband Adam of Clearwater Beach; mother, Nancy Hunt; father, Ellis Hunt, Sr .; and four grandchildren.

Services will be scheduled at a later time. In lieu of flowers, donations can be made to the charity of your choice.