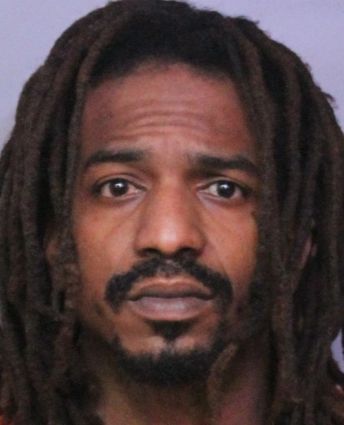 Police said about 2 p.m. Sept. 19 they responded to a call at 114 Lincoln Avenue in reference to a man being cut with a knife. The victim reported he was there to get his car washed and to get food from a vendor when he learned Tarus Scott was at the same location.

Numerous attempts have been made to locate Scott. Police Detective Klingler took over the investigation and obtained an arrest warrant on Scott for aggravated battery.