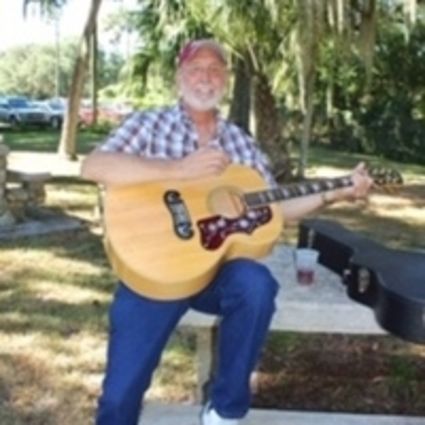 He was born March 14, 1947 in Alabama to the late Jessie and Thelma Chambers; he came here from Alabama as a child. He was a retired shipping and receiving clerk for St. Joe Paper, which later became Box USA, then International Paper. Ronnie taught himself to play the guitar, could play anything, including the spoons, and was a songwriter. He was a huge Alabama Fan "Roll Tide".

A meet and greet will be held from 1 p.m. until 2 p.m. memorial service time Sunday, Oct. 18at Marion Nelson Funeral Home in Lake Wales with Pastor Denny Cothern officiating. Per family request, masks are required for anyone who attends the meet and greet, and the service.